One of the most influential and iconic street photographers to date and a beloved fixture in the streets of New York, Bill Cunningham sadly passed away on Saturday 26th,  leaving the world mourning his sunny smile and ability to capture the ever changing social and cultural plight of everyday people.

A self-taught observer of the street, Bill expertly documented and instilled influence in the stylish, overtly flamboyant, kitsch and eclectic fashion in the streets of New York. He had an ability to capture the public’s plight, their busy lives and reflective style in a way that turned the fashion industry around.

Bill Cunningham was hailed the ‘Father of Street Style’.  He was an unintentional celebrity whom influenced top end designers and fashion editors with the click of a button, capturing the beautiful realness of everyday people and their unique style, the true innovators as he saw them. Even Anna Wintour has commented, “we all get dressed for Bill”.

Cutting an unobtrusive figure, Bill cycled the streets day in and day out in his signature blue French worker jacket, khaki pants and black sneakers as he captured everyday moments, creating his own photographic anthropology of New York. As the tributes flood in on social media, it’s clear it was also Bill’s attitude, outlook and permanent smile that influenced people almost as much as his photographs.

We’ve compiled some of Bill’s best quotes, moments and images as shared from people all around the world.

Em is a digital ninja that has a compulsive sweet tooth which she tries to fill in the form of Espresso Martini’s. She loves travel, writing, taking photos and also has an unhealthy obsession with the colour aqua. Don’t let her girly exterior fool you, as a qualified dive master Em enjoys the outdoors and isn’t afraid of getting cosy with a shark or two!

Upgrade Your Espresso Martini to a Dom Pedro ASAP!

20 European Countries Where Airbnb is Cheaper Than a Hotel!

Sorry, the comment form is closed at this time. 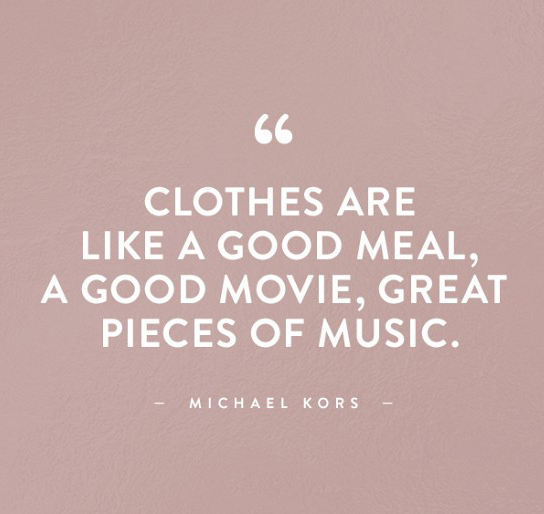 Christmas Gift Guide- Luxe Gifts Under $60
‘Tis the season for gift-giving, however it’s hard to feel jolly when you're low on funds! We've complied a Christmas gift guide with luxe gifts under $60
View Post